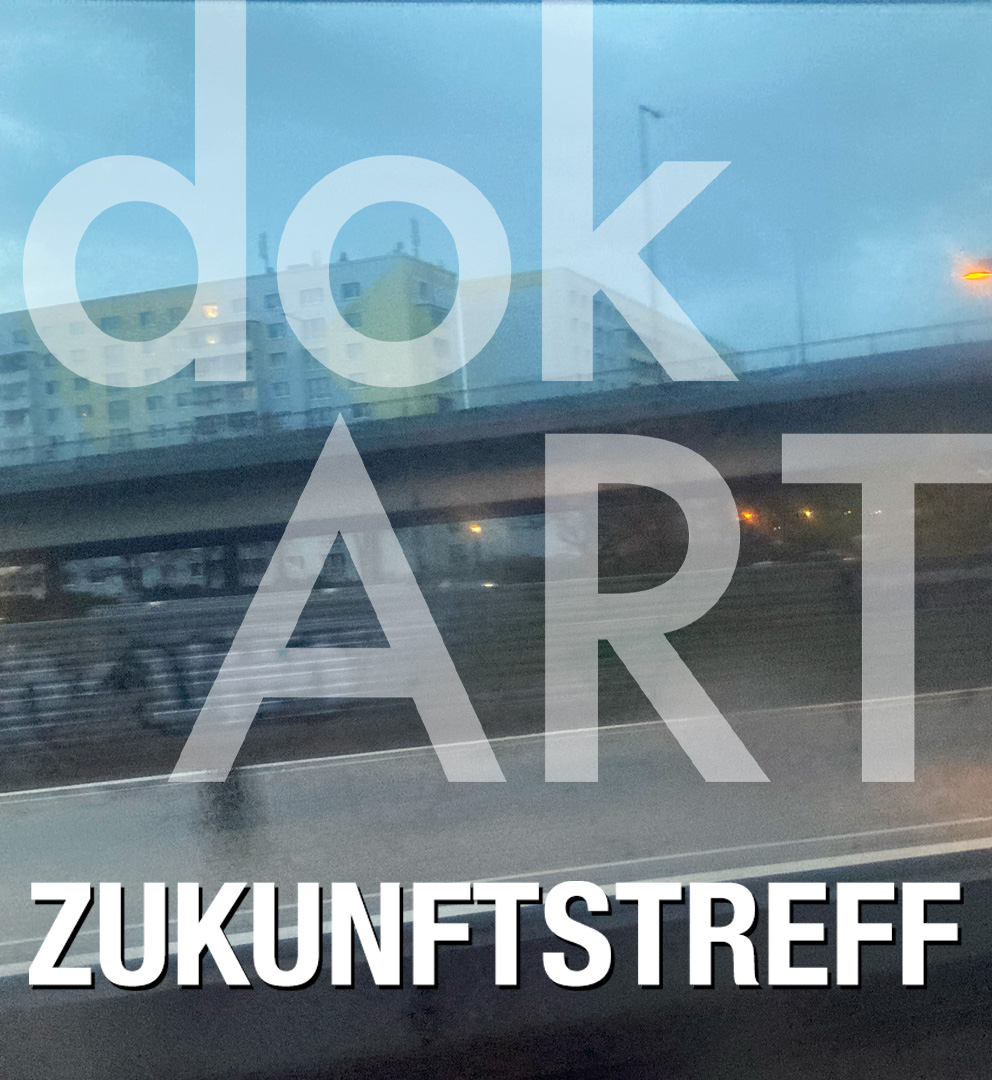 When the MEP for the Greens Maria Heubuch gave an impassioned speech about the problems inherent to small farms in a plenary sitting of the European Parliament, there was only a dozen people in attendance in the great hall. Heubuch is a farmer herself in Allgäu, Bavaria, and only entered the world of politics by chance. Her focus is on the struggle against land grabbing – a speculative practice involving arable land that has now arrived in Germany after being so prevalent in Africa and Eastern Europe. In Seifenhennersdorf in Saxony, almost half of its 7,000 residents have left the small town since the reunification of Germany. Since 2012, residents have been fighting to keep the town’s secondary school open. This has had a polarising effect within Seifhennersdorf: Along with support and solidarity, it has resulted in hostility being directed toward mayor Karin Berndt, who is committed to the school’s future. The activists of the World Heritage Committee for the Community of Großmugl are fighting for the community’s inclusion in UNESCO’s list as the first “starlight oasis”, the reason being that Großmugl – which is 35 km from Vienna – boasts amazing night skies due to very low light pollution.